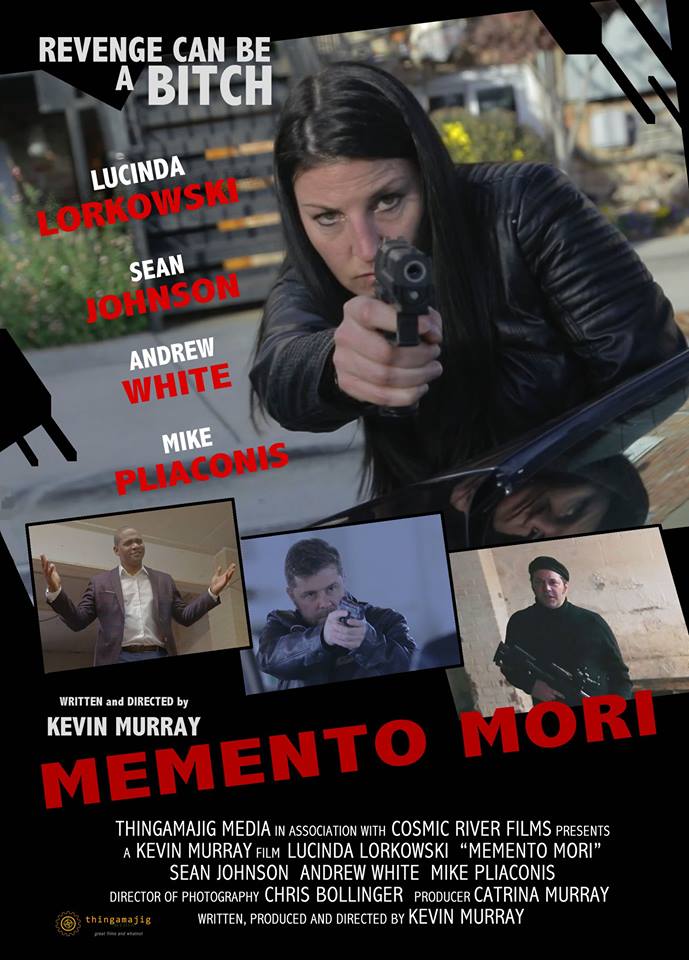 Synopsis: Revenge can be a bitch. Winter was part of a team of highly-trained professionals. When they crossed the wrong enemy, she found herself alone, on the run, and with only one option — revenge.

Background: “Memento Mori” is a female-centric, adrenaline-fueled action flick filmed in collaboration with Cosmic Films Films around the Charlotte, NC area with an all-volunteer cast and crew.

Accolades: "Memento Mori" made its screen debut at the Thingamajig Shindig: Film Screening and Party at C3 Lab in December 2016. See photos from the event on the Thingamajig Media Facebook page.